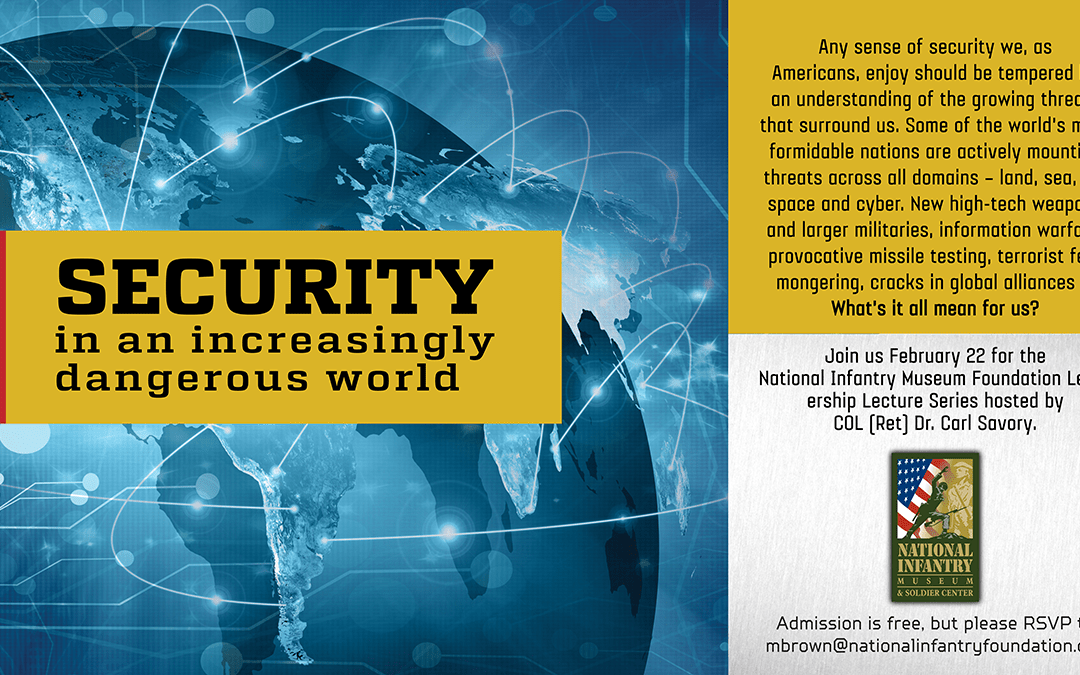 
BG (Ret) Kurt Crytzer
Brigadier General (Retired) Kurt S. Crytzer spent 31 years of Active Federal Service in the United States Military. He was promoted to Major General but chose to retire in March 2018 after one year in grade due to family considerations. The vast majority of his assignments were with the Special Forces/Special Operations Forces. His areas of operation included Europe, Africa, the Middle East and Central Asia. BG (R) Crytzer participated in nine named operations and many other deployments throughout his career. He has been married to the former Simone Doehring, raised in Germany, for more than 30 years and they are the proud parents of a son and daughter. His last assignment was Commanding General of Joint Task Force North (Formerly JTF 6), NORTHCOM and was stationed in El Paso, Texas. Prior to this assignment, he was the Deputy Commanding General for Special Operations Command Central, SOCOM/ CENTCOM, Tampa, Florida. He is now self-employed and living in Kalispell, Montana.
COL (Ret) John Stahl
Colonel John Stahl retired after serving more than 34 years between the Army National Guard and Active Army in both Infantry and Special Forces assignments. COL Stahl served in both 1st and 5th Special Forces Groups with five years of operational deployments in the CENTCOM AOR including Iraq, Afghanistan, and the Defeat ISIS campaign in Syria. His PACOM experience includes multiple training exercises in the Republic of Korea, Japan, and Madagascar. His EUCOM experience includes preparation of multiple NATO partners for deployment into Afghanistan to include Turkey.
COL John Dee Suggs, Jr.
Colonel John Dee Suggs, Jr., is the Commandant of the Western Hemisphere Institute for Security Cooperation at Fort Benning, Georgia. His previous Foreign Area Officer assignments include serving as the Chief of Security Cooperation at US Army North; the Army Mission Chief and US Army representative to the Commander of the Peruvian Army; the Secretary of the Army’s Attaché to the Plurinational State of Bolivia; as a military student in Buenos Aires, Argentina; and on a Military Transition Team, living with and advising an Iraqi Infantry Brigade engaged in combat operations. Prior to becoming a Foreign Area Officer, COL Suggs served primarily in Light Infantry and Airborne Divisions. COL Suggs, a native of North Carolina, enlisted in the Army as an Infantryman in 1987 and was commissioned as a graduate of the Officer Candidate School at Fort Benning in 1997. Colonel Suggs is married; he and his wife have two daughters and a son.
Dr Alex Crowther
Glenn Alexander Crowther grew up in Ethiopia, Brasil, Bolivia and Indonesia where his father worked as a civil engineer. He has spent 38 years in government service and academia, serving overseas eight times: three times in Latin America, twice in Korea, twice in Iraq and once in Belgium. He was personally selected to be a Counterterrorism Advisor for the US Ambassador to Iraq, a Political Advisor for the Multinational Corps-Iraq
(MNC-I) Commander, a Special Assistant for the Supreme Allied Commander, Europe (SACEUR) and the Strategic Planner for the Secretary of State’s Special Representative for Syria. He is currently a Visiting Research Professor for cyber issues at the Jack D. Gordon Institute and the Department of Criminology & Criminal Justice in the Steven J. Green School of International & Public Affairs at Florida International University in Miami, Florida.
COL (Ret) Bob Wilson
Colonel (Retired) Bob Wilson retired from the US Army after 27 years as a Special Forces officer. COL Wilson commanded 3rd Special Forces Group and 3rd Battalion, 3rd Special Forces Group, and served in numerous positions in 7th Group as well. His final assignment in the Army was as a Director for Counterterrorism in the National Security Council at the White House. In that assignment, he coordinated US counterterrorism policy on the African continent. Prior to that, COL Wilson led a special operations task force in Northern and Western Africa in support of counterterrorism activities aimed at terrorist groups including al Qaeda, ISIS, and Boko Haram. He also led special operations task forces in combat in Afghanistan. After retirement, COL Wilson became the Director of Strategic Initiatives for Global Venture National Resources Consulting. He also runs an organic farm in Connecticut and is a freelance writer.
COL (Ret) Bill Carty
Colonel Bill Carty retired from the US Army after 26 years having served 5 years in the Infantry and 21 in the Special Forces with assignments in 1st and 3rd Special Forces Groups. COL Carty’s last assignment in the Army was as the Deputy Commandant of the US Army Infantry School. His operational deployments include Iraq, Afghanistan and Yemen. His experience in INDO/PACOM includes deployments to South Korea, Japan, the Philippines, Thailand, Malaysia, Cambodia and Brunei. He holds a Bachelor’s Degree in Political Science, a Master’s Degree in National Security and Strategic Studies, a Master’s Degree in Management, a post-masters fellowship in International Security Studies and is completing work on his dissertation for a Doctorate in Business Administration.