Our Mission, Our Story, Our Team 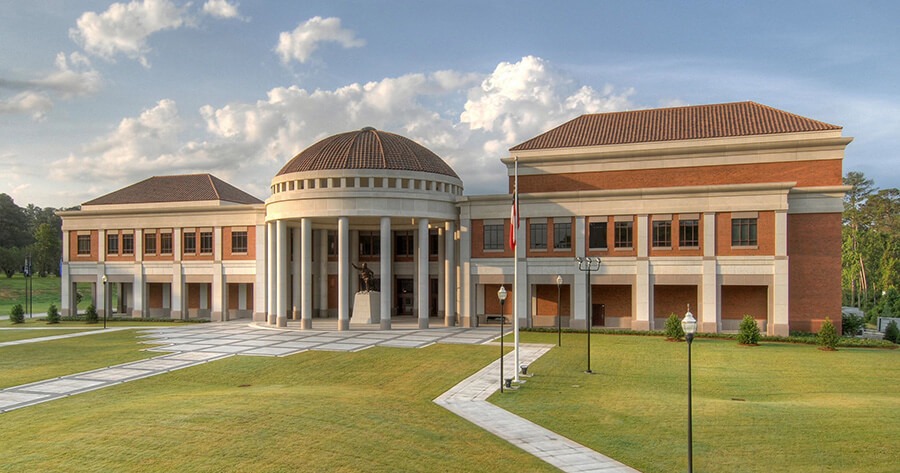 The National Infantry Museum emphasizes the values that define the Infantryman, as well as the nation he protects: Loyalty, Duty, Respect, Selfless Service, Honor, Integrity, and Personal Courage. It preserves and displays one of the greatest collections of military artifacts in the world, with 190,000 square feet of galleries standing on a 200-acre tract just outside the United States Army Maneuver Center of Excellence (MCoE) at Fort Benning, Georgia. The MCoE is one of the Army’s largest installations, the home of the Infantry and Armor schools, as well as Ranger School, Officer Candidate School, and Airborne School.

The new National Infantry Museum and Soldier Center opened in June 2009 and has greeted over 2 million visitors from across the world. The facility is recognized as one of the premier military attractions in the nation by numerous outlets including USA Today and TripAdvisor. In 2011, the museum was awarded the prestigious Thea Award for Outstanding Achievement by the Themed Entertainment Association. 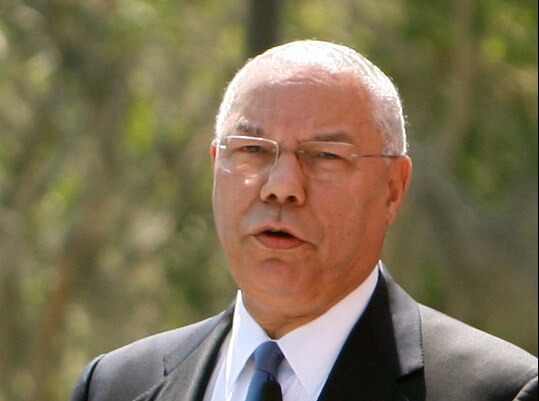 “There are individual war heroes, of course, but this place makes a hero of the Infantry itself – the legions of anonymous patriots whom history does not record but whose service and sacrifice is crucial to the success of our country.”

About The National Infantry Museum Foundation

Prior to closing in April 2008, the National Infantry Museum was housed in an old Army hospital on Fort Benning. Space and conditions for the museum’s enviable collection of artifacts were inadequate. There was a failed attempt to raise money for a new museum in the 1970s. In 1998, the 501(c)(3) National Infantry Museum Foundation was formed for the sole purpose of planning, raising funds for and operating a new museum. The Foundation has since formed a formal partnership with the Army to manage the facility and its priceless contents. Through its lease agreement with the Foundation, the Army reimburses the Foundation for approximately 30 percent of the museum’s annual operating expenses. The museum relies on donations, memberships and revenue-generating attractions to cover operating expenses. Your support is critical to the future of the National Infantry Museum.
Board of Directors / Advisory Board
Staff