At the National Infantry Museum, your journey through time begins with an emotional march into the past.

Since its formation in 1775, it has been said that the United States Army Infantry has owned the last 100 yards of the battlefield. The Infantry’s brothers-in-arms also support the mission but it is the Infantryman’s job to face the enemy bayonet to bayonet.

Your trip through the past begins at the Battle of Yorktown in the American Revolution, charging Redoubt #10 with Alexander Hamilton. Then journey into the bloodiest single day of combat in American history at the battle of Antietam in the Civil War, crossing Burnside Bridge where Confederates lead by Henry Benning held off Union Soldiers much longer than expected. 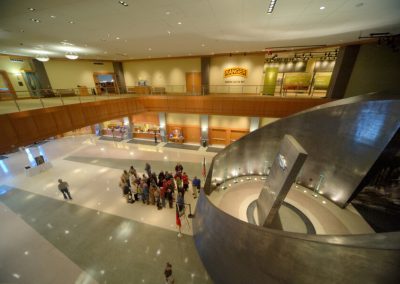 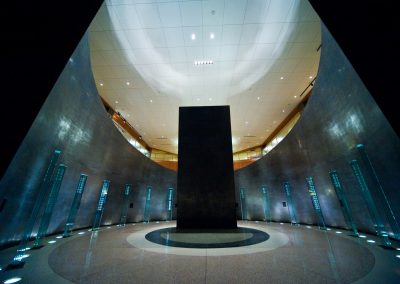 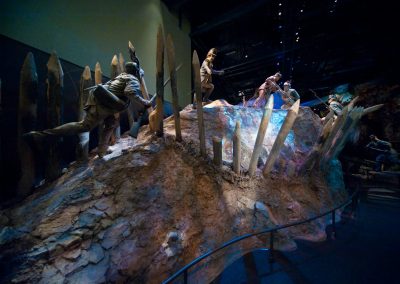 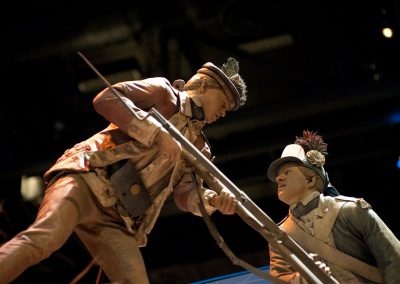 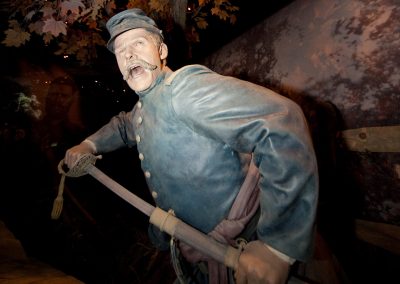 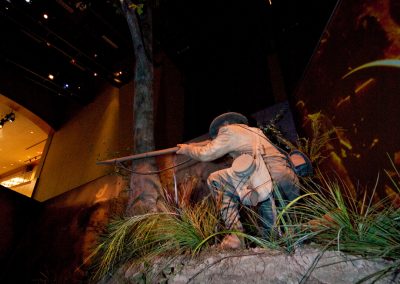 Push into the 20th century and the First World War as the American Expeditionary Forces break the German lines at Soissons. As you cross into World War II, Witness the landing on D-Day and US Army Rangers scaling Pointe du Hoc. Look straight up to see a rare WWII troop glider made of fabric-covered wood and metal, the first of many one-of-a-kind artifacts you will experience in the museum.

In the Pacific theater of WWII, “recapture the rock” with US Army Paratroopers at Corregidor Island in the Philippines. Then move on to the Korean War and Lewis Millett’s bayonet attack on at Soam-Ni. A Vietnam era Huey helicopter sets the scene for an air assault at Landing Zone X-Ray. Moving into the modern era, an actual Bradley Fighting Vehicle damaged by a roadside bomb in Iraq leans precariously over the side of the ramp. 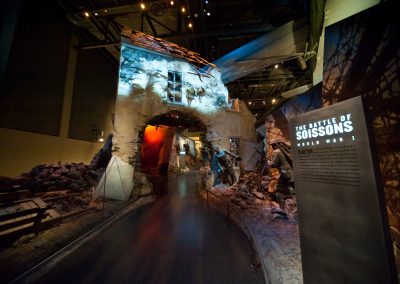 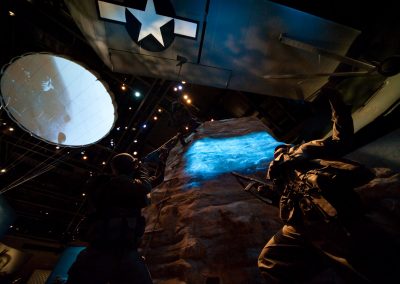 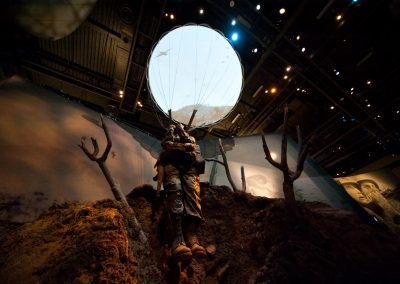 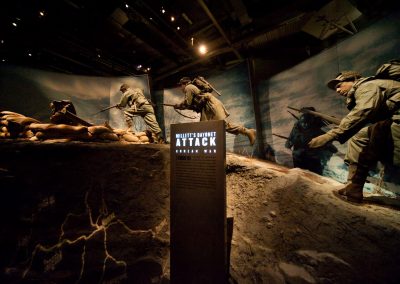 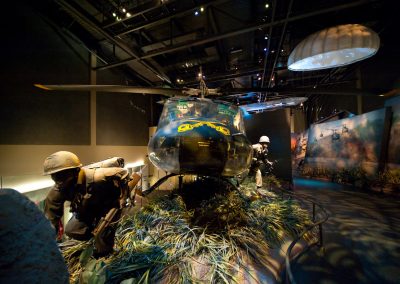 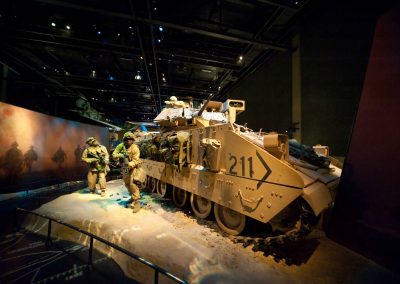 The figures you will see in each of these scenes are not mannequins; they are cast sculptures of Active Duty Soldiers who auditioned for the opportunity to represent their predecessors.

A stirring musical score and dramatic lighting that takes the visitor from night to day complete the Last 100 Yards experience. This unique exhibit helped win the museum a THEA, the coveted Themed Entertainment Industry Award for Excellence.