At the turn of the 19th century, European powers were confronted with the challenge of modernity. The rise of nationalism conflicted with the old notion of imperialism, while traditional military tactics were proven outdated by the increased lethality of mechanized warfare. In the midst, the United States of America emerged as a young, innovative world power.

In this gallery, examine what drove Americans to join the rush to fight the Spanish-American War. See an actual porthole from the destruction of the USS Maine, one of the catalyzing events that spurred U.S. involvement in Cuba. Discover artifacts from the often-ignored Philippines campaign and find out how the US Army Infantry helped put down the Boxer Rebellion and defend U.S. business interests in China.

Finally, experience life as a WWI Infantryman in the trenches, surrounded by the thunder of artillery the rumble of passing tanks. Learn how American innocence was dashed on the battlefields of World War I in the “war to end all wars,” then continue your journey into the next global conflict just 20 years later. 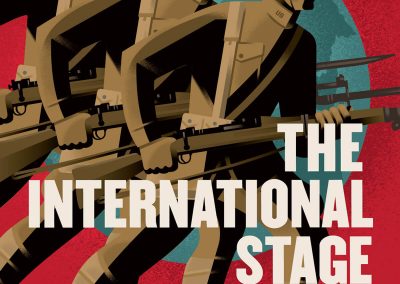 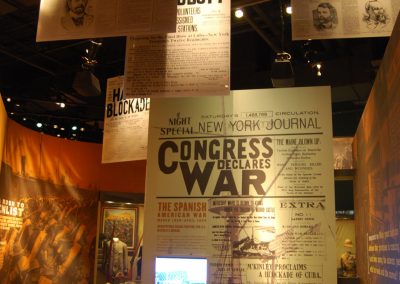 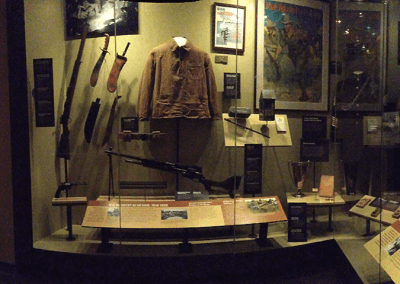 The International Stage: The Infantry Abroad 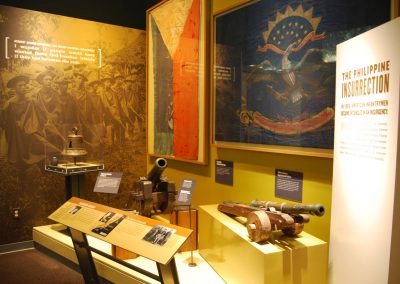 The International Stage: The Philippine Insurrection 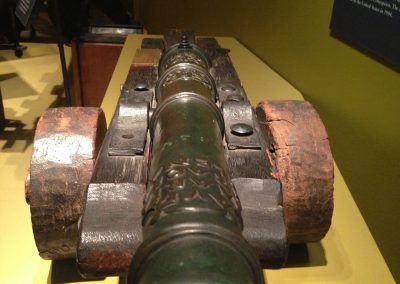 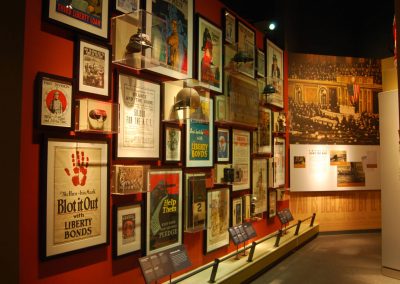 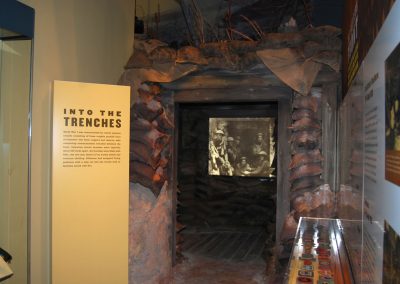 The International Stage: Life in the Trench 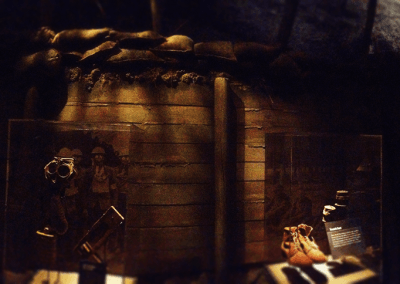 The International Stage: Over the Top 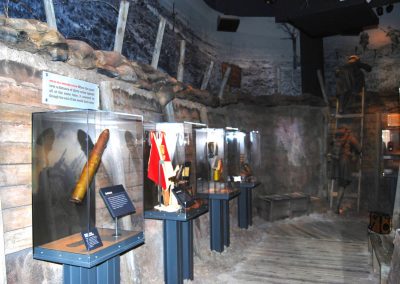