Following in the Footsteps of the Greatest Generation

The National Infantry Museum and Soldier Center extends beyond the confines of the building. Outside, the Patriot Park campus also houses a number of large-scale displays and individual monuments including Vietnam Memorial Plaza, Inouye Parade Field, Heritage Walk and the Memorial Walk of Honor. Arguably the most popular of these is World War II Company Street. 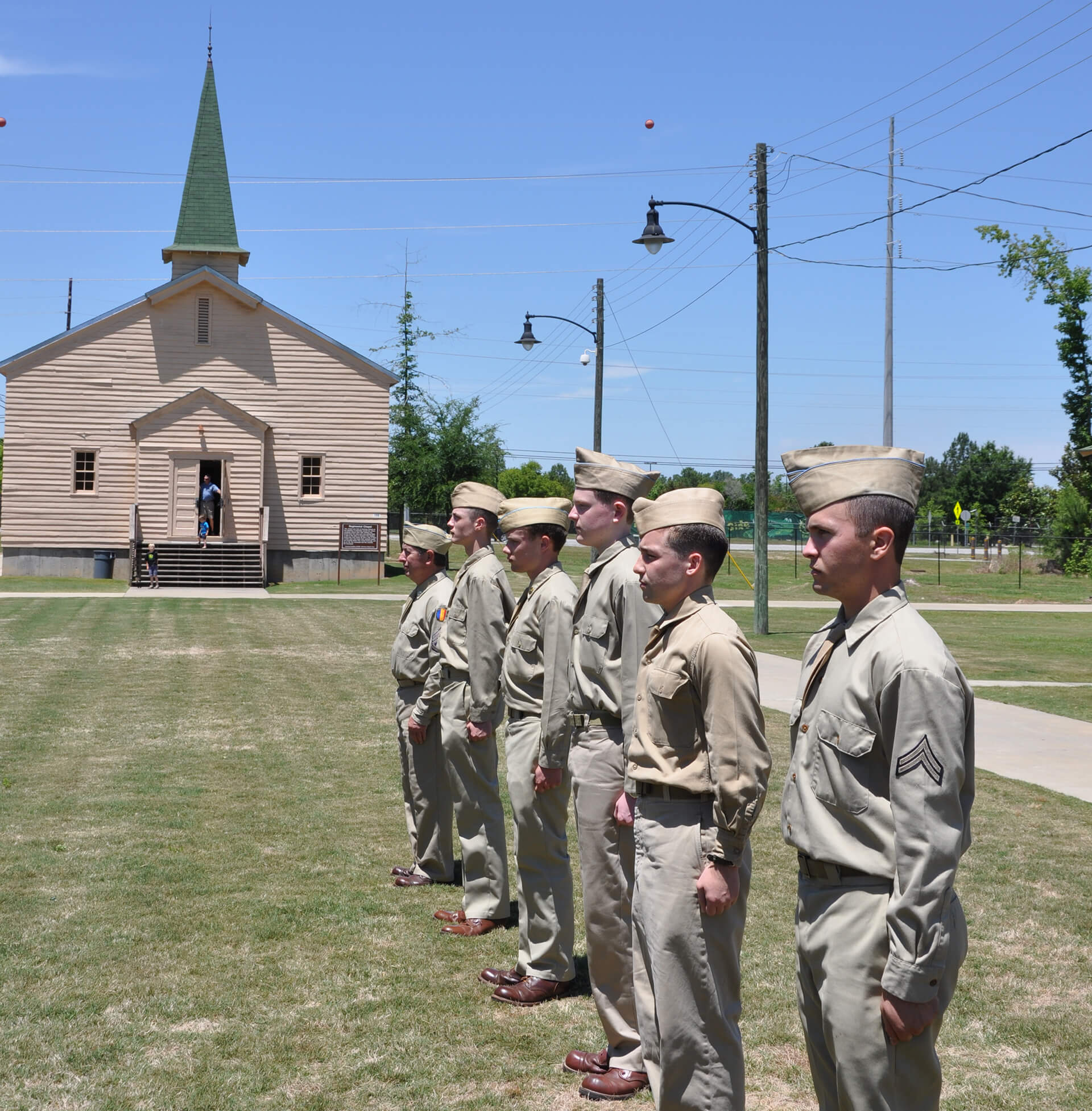 During the 1940s, Fort Benning rapidly expanded to meet the demands of the WWII military buildup. These “series 700” buildings were intended to last only as long as the war, but they proved to be so solidly constructed, they were kept in use well into the 1990s.

Finally, in the mid 1990s, the Army began dismantling the old “World War II wood” to make way for modern construction. With the help of a generous donor, the National Infantry Museum Foundation was able to rescue from demolition one of each kind of building. The buildings were then reassembled and painstakingly restored next to the National Infantry Museum and Soldier Center.

The barracks, mess hall, orderly room, supply room, chapel, and sleeping quarters and headquarters used by Gen. George S. Patton prior to his deployment to North Africa are the only fully-preserved set of series 700 buildings in existence. Rounding out the site are a period PT field and Sherman tank. 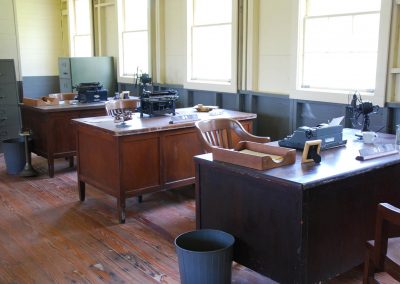 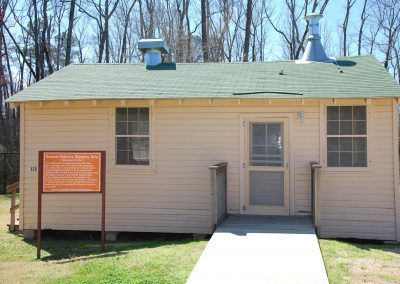 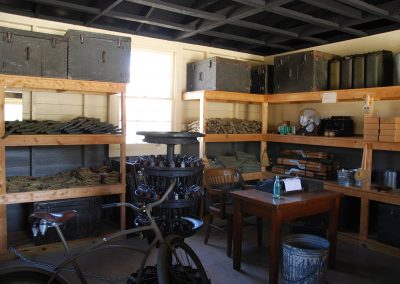 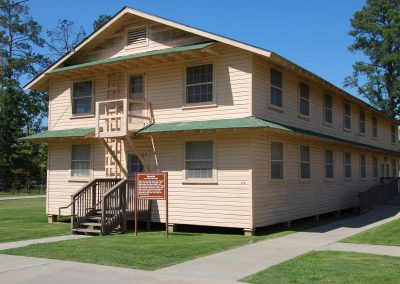 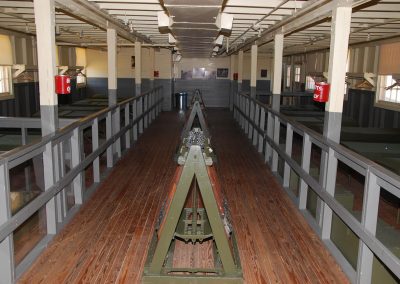 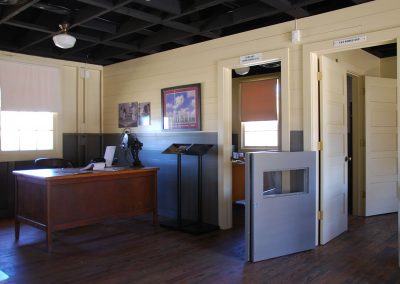 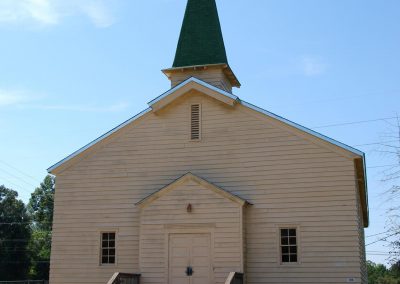 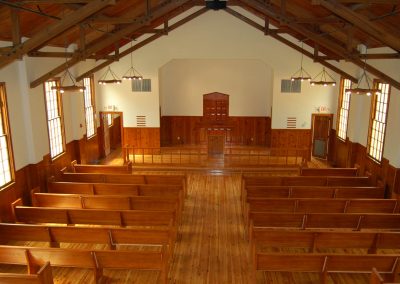 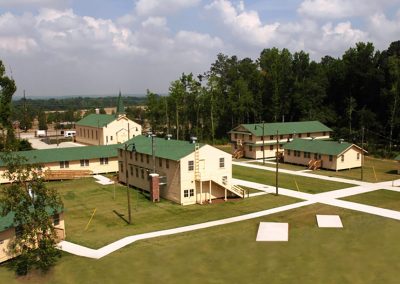