Temporarily closed due to COVID-19 guidelines. 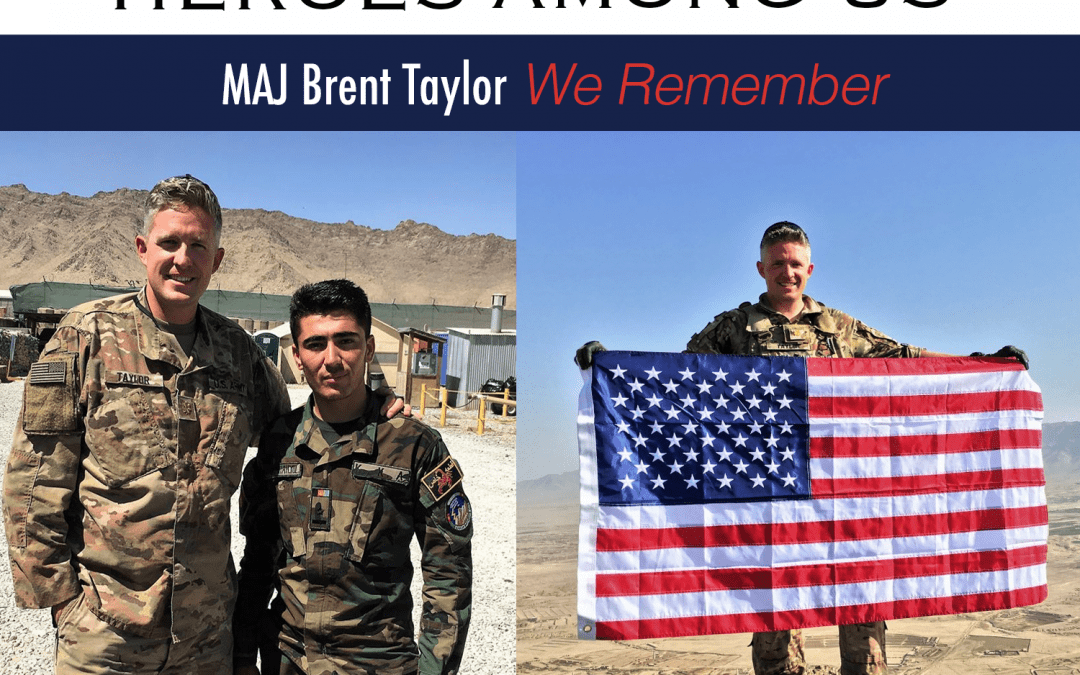 Major Brent Taylor was well respected amongst his peers of both the US Army, but of the foreign Armies he encountered during his time overseas. From Afghanistan to Japan, he made an impact. Major Brent Taylor deployed four times over the course of his career, the fourth being his last. While attached to the Special Operations Joint Task Force, Brent was killed in an insider attack in Kabul, Afghanistan on November 3, 2018. He was just 39 years old. His body came home to Dover Air Force Base on election day 2018, a fitting date for a well-loved civic leader.

Shortly after Brent’s death, his wife Jennie received a letter from Major Abdul Rahman Rahmani, an Afghan Army Aviation pilot. He had gotten to know Brent well. He urged her to tell her children often that their father was a “true patriot.” Major Rahmani spoke eloquently of Brent and their shared hope for peace and an end to violence. “He died on our soil,” Rahmani said, “but he died for the success of freedom and democracy in both of our countries.”