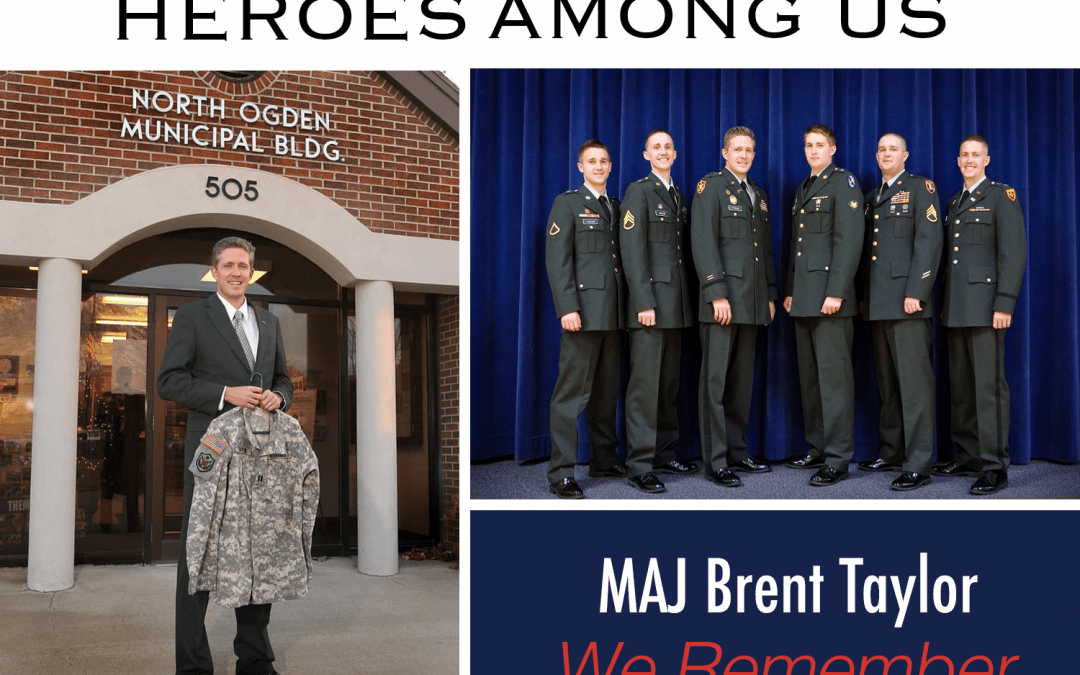 Leadership came naturally to Major Brent Taylor. In 2009, Brent was elected to serve on North Ogden, Utah’s city council. A few short years later, in 2013, he was elected Mayor and ran unopposed in the 2017 election. He was a citizen soldier in its truest form, serving his country and fellow man in many ways. He was also a man of faith, serving a mission in Brazil from 1998 to 2000. His faith guided every decision he made.

Check back with our Facebook page each week to learn more about MAJ Brent Taylor and his service to our country.